Jos van Hemert's Dancelife company started in trading shoes and records for dance schools and dance sports in 1979. Recognizing that the demand was bigger than the supply of specialized dance music, 1981 Jos van Hemert accepted the challenge of starting a production for dance music himself. Together with the Midland Big Band he produced the first Dancelife album especially for the Dutch Open Championships in Slagharen. The production was very expensive and to cover the costs, Jos van Hemert offered the album with a personalized cover for the dance studios and dancers could buy the album directly in their dance schools. The big breakthrough came when the Dancelife label launched the series "Giants of Latin" with authentic Latin American music together with the Latin legend Walter Laird and Nico Gomez. When the Dutch company Philips introduced the CD player in 1984, Dancelife developed a pitch control device, an essential requirement for dance studios. Subsequently, Dancelife switched its catalog from vinyl to CD and the first major order for the delivery of dance music CDs came from Japan. Dancelife was also one of the first to introduce pop music for ballroom and Latin dancing in such a way that the dance version of the Dancelife Studio Orchestra was as similar as possible to the original. This development, initiated by Dancelife, appealed in particular to young dancers, and its great success has led many other dance music labels to adopt this idea. Dancelife Music currently works with dance sport DJs all over the world and their music is distributed by Casa musica. 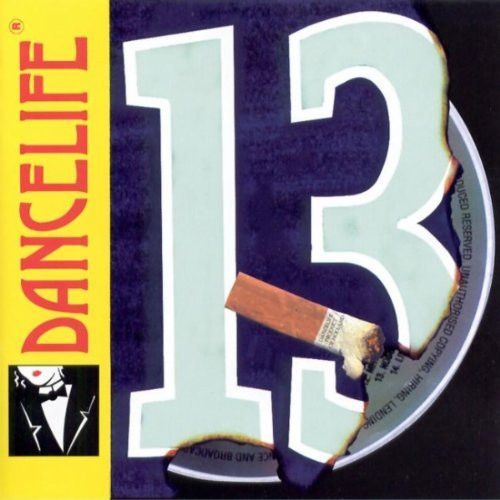 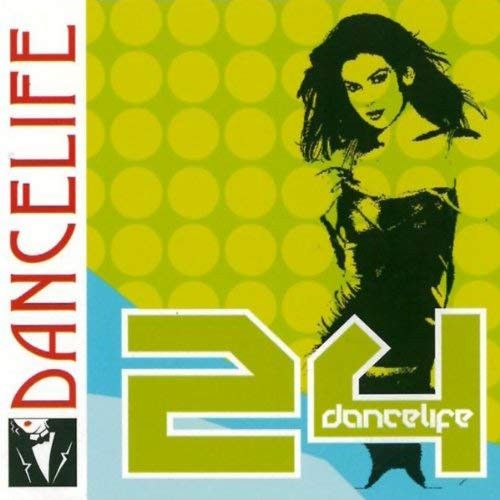 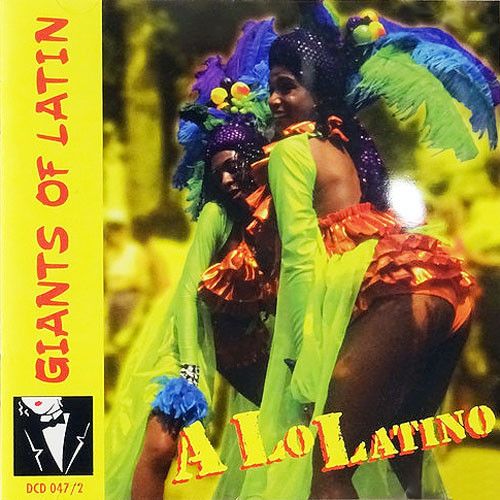 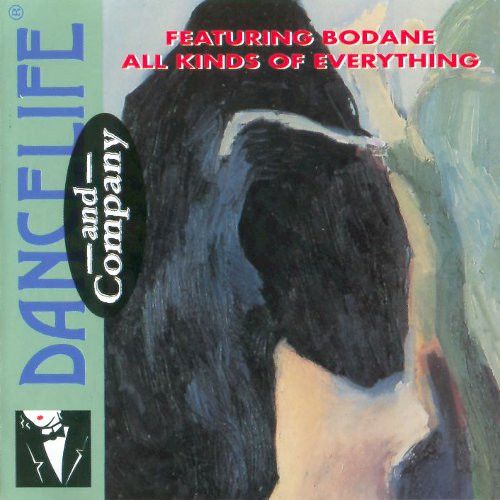 All Kinds Of Everything 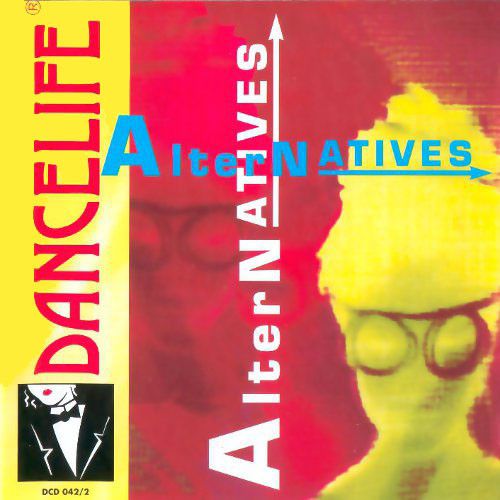 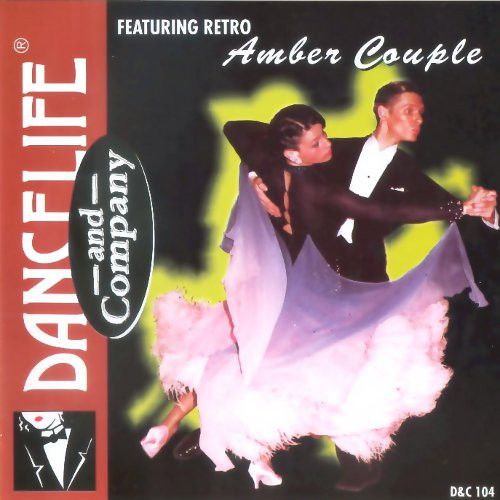 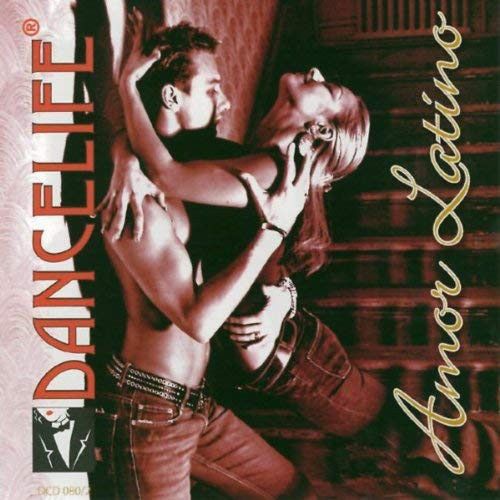 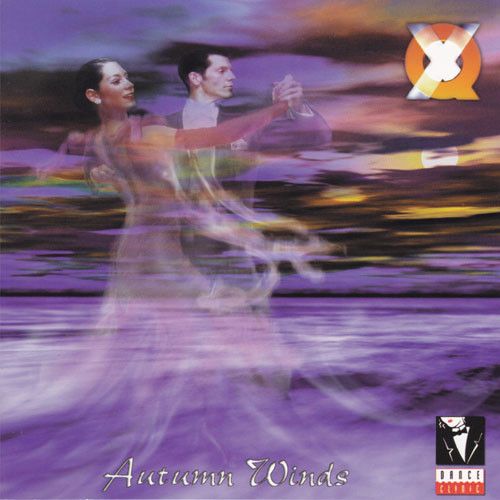 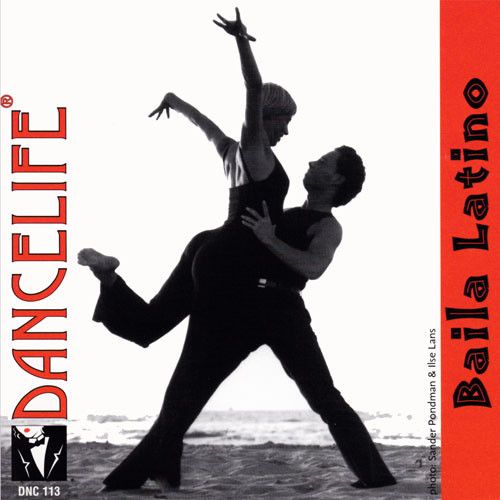 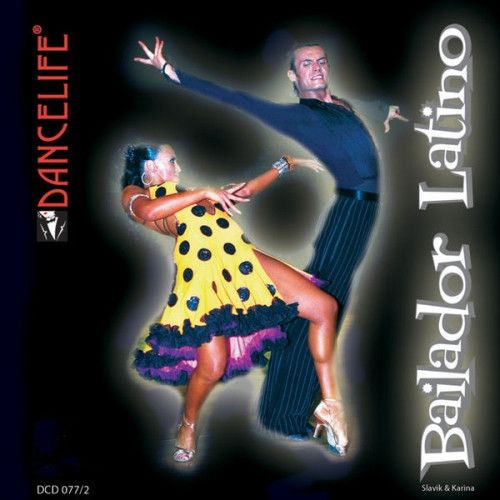 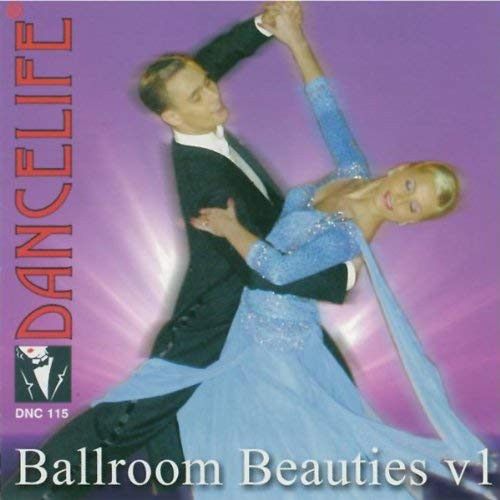 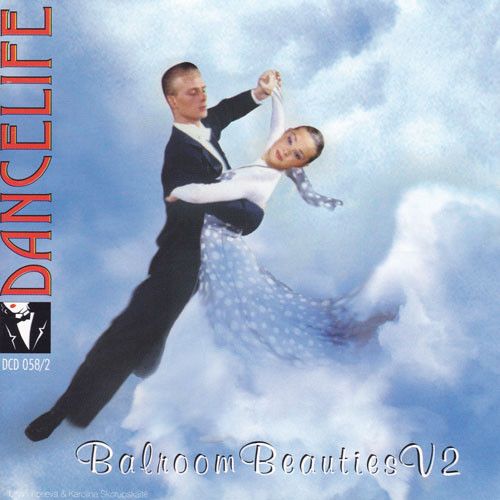 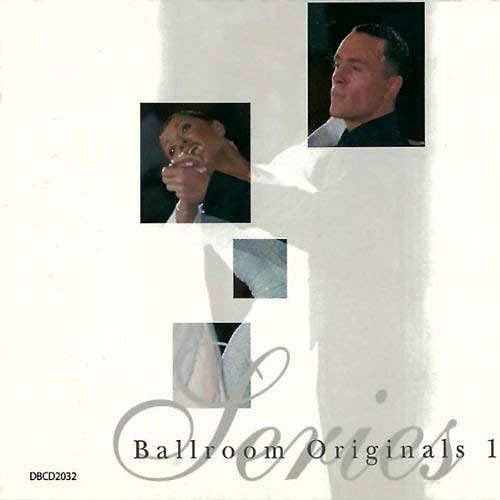 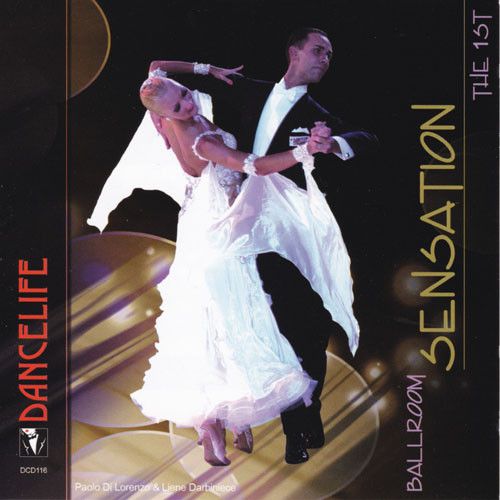 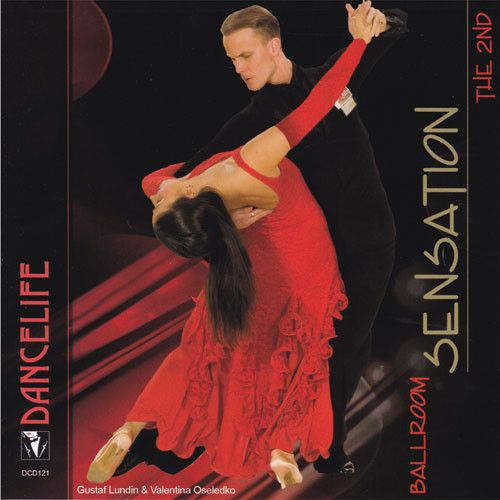