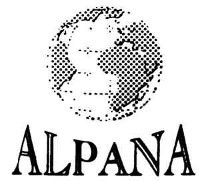 In 1979 Giuseppe Solera, Etienne Cap and Georges Delagaye founded Solcade music publishing and the Alpana Label. Etienne Cap was the first trumpeter at the radio and television orchestra of the Belgian broadcaster VRT, was part of the orchestra of Hugo Strasser and played with Max Greger and James Last. He worked as a studio musician, composer and arranger and also published recordings with the "Etienne Cap Band". The Alpana label became internationally successful at the end of the 1980s through productions with the "Tanzorchester Werner Tauber". The "World Melodies" and other subsequent records were produced with great effort, big band, string orchestra and singers, initially under the advice of Klaus Hallen and later on their own. In parallel, the Alpana label expanded its program with various modern electronic dance music productions. 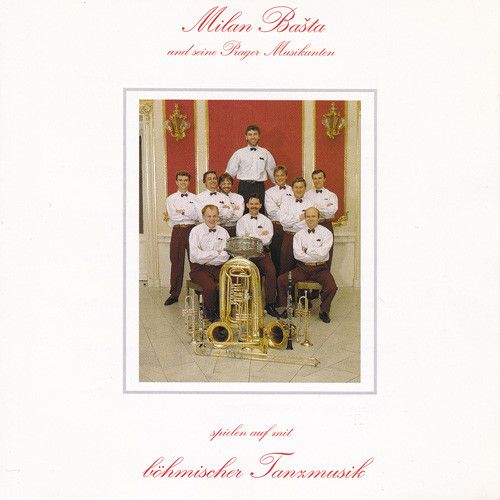 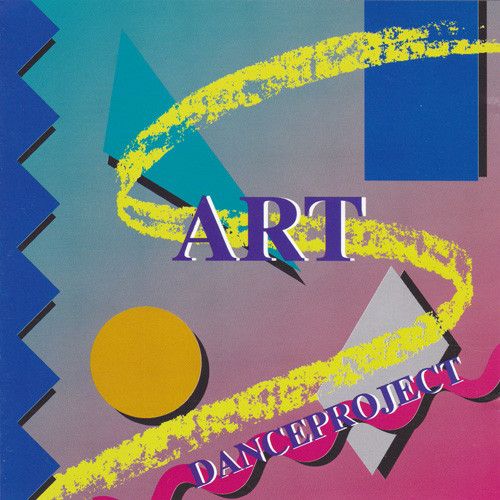 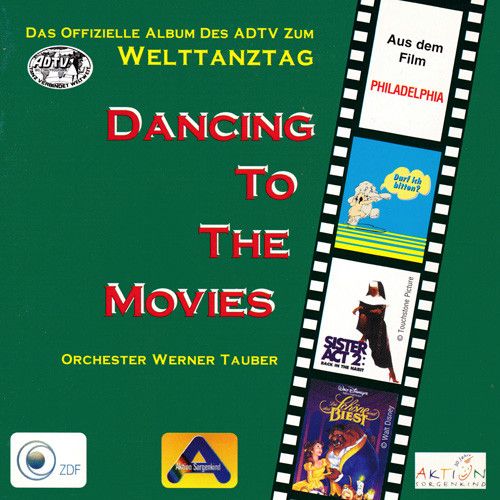 Dancing To The Movies 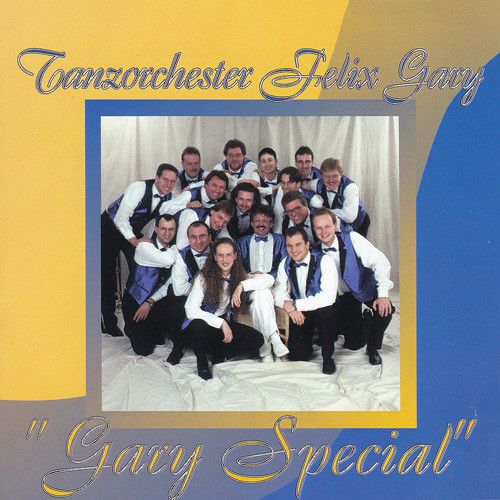 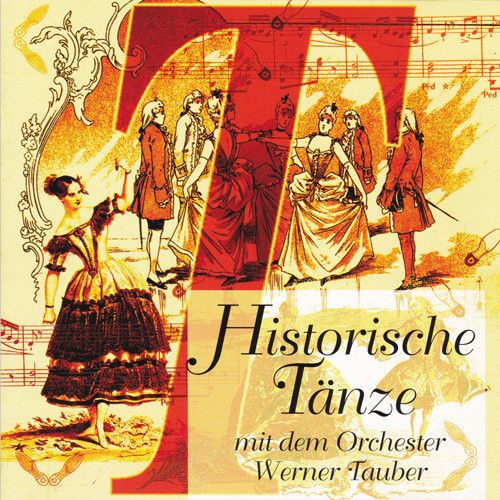 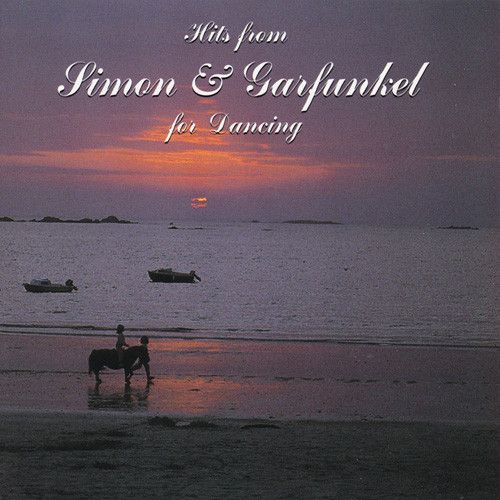 Hits From Tom Jones For...