Antonio Prandi began producing his first CD in the early 1990s. In previous years he had already equipped many competition organizers with music systems, controllable CD players, lighting, DJs and competition music that he imported. His own productions then appeared on the occasion of major dance competitions in Italy and were named after them, "Bassano Open", "Rimini Open", "Ancona Open" etc. On the CDs Antonio Prandi presented orchestral music with a sophisticated arrangement. These arrangements were mostly created by Claudio Novelli, who also composed many of the tracks and played several instruments himself. On the albums of Prandi Sound Records you can usually find some tracks in two versions: a vocal and an instrumental version. Casa musica took over the music rights for the productions of the Prandi Sound Records label in 2011. 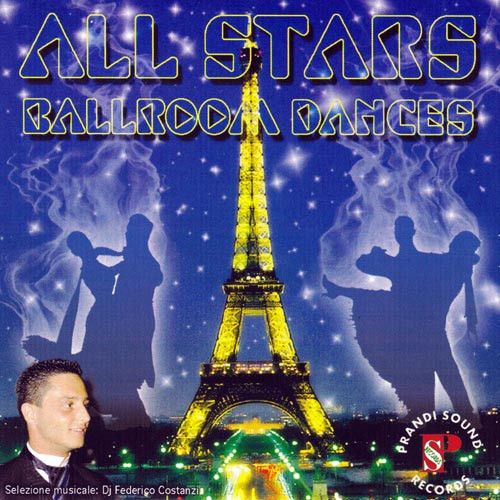 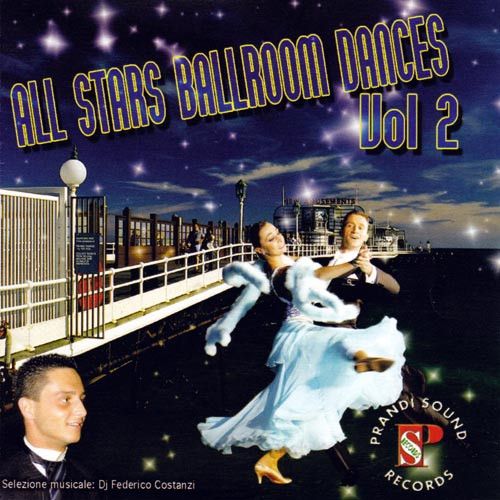 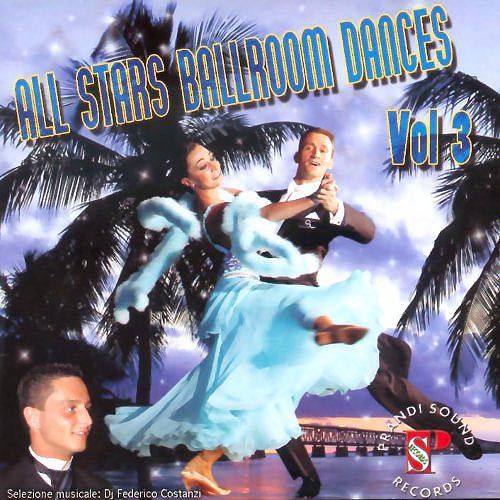 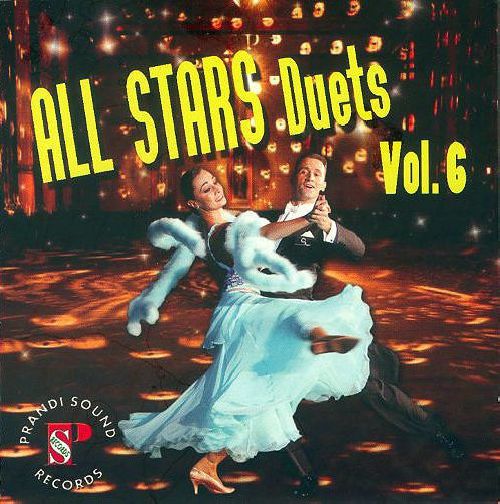