Dance music by dancers for dancers ”was the motto of the label of the Klaus Hallen dance orchestra. His dance career began in a Düsseldorf dance school, where he quickly got into competitive dancing and from 1960 danced in a formation team. This team won the first national championship in Stuttgart in 1963, three times in Blackpool (standard and Latin) and in 1973 in New York at the first formation world championship. Klaus Hallen was also successful as a formation trainer and won the world championships from 1984 to 1989 with the 1st TC Ludwigsburg. In the field of dance music, Klaus Hallen initially worked as a consultant with Werner Tauber and his orchestra, later he had arrangements worked out for his own studio orchestra in which classical music was converted into danceable pieces and hired recording studios for the recordings. The successful classical dance CDs were followed by the even more successful "Motto Dance CDs" of his studio orchestra, which are still unrivaled and groundbreaking. The arrangements of these CDs were like the originals, the voices deceptively similar ("Elvis for dancing" or "Frank Sinatra for dancing"), only the beat, rhythm and tempo were adapted to the dances. Such perfect, true-to-original cover versions for dancing had never existed before. The "Klaus Hallen dance orchestra" became known worldwide for modern dance music. Its productions were represented by the Hallen Records company until 1998, which had its own recording studio in Jüchen. Dance music productions with other artists appeared under “Hallen Records”, for example with the Wolfgang Kompalka Showband, with Paul Kuhn or Keith Miller from Gran Canaria. 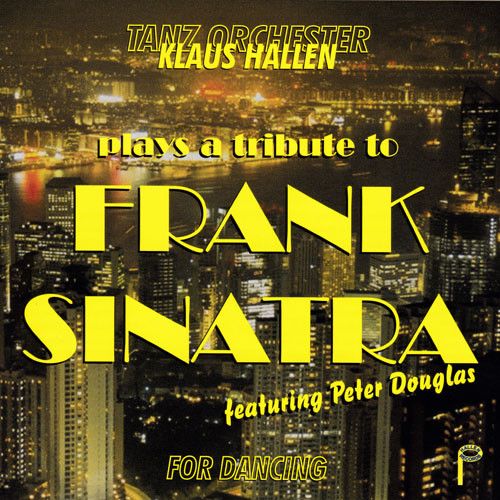 A Tribute To Frank Sinatra 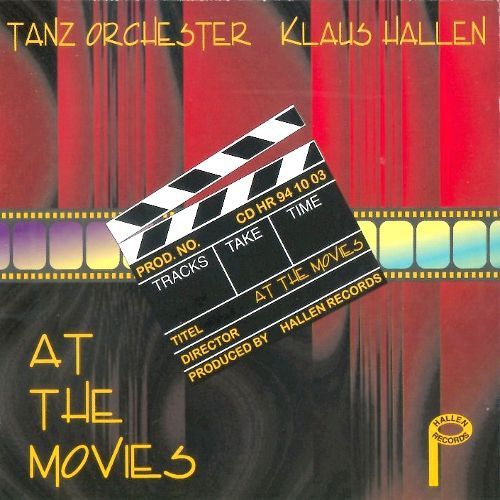 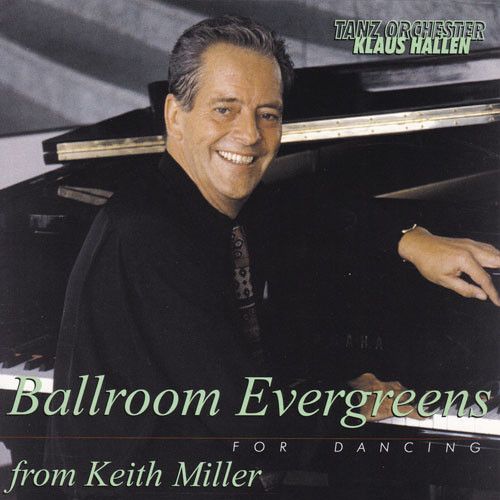 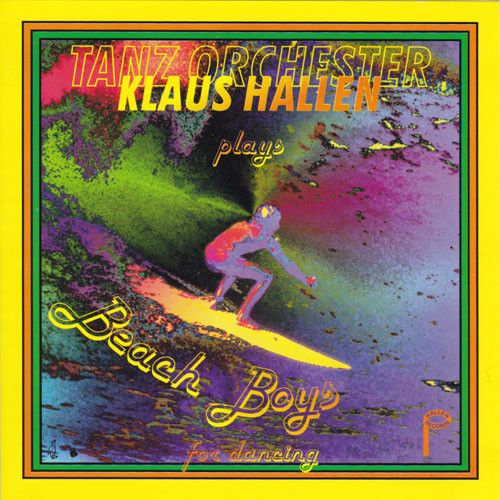 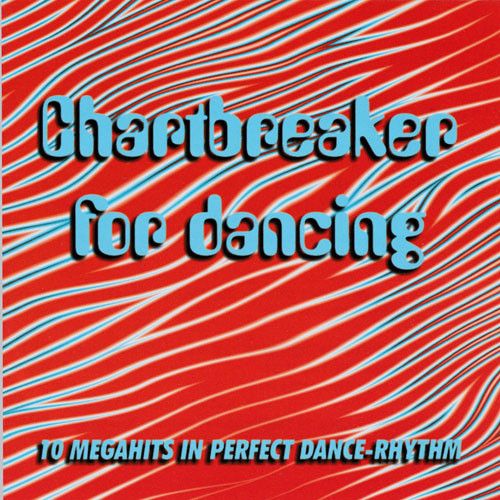 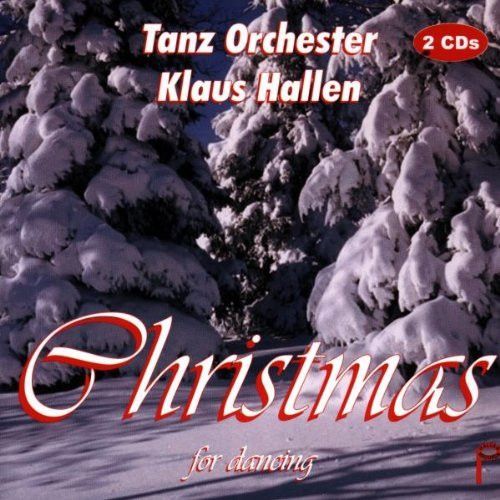 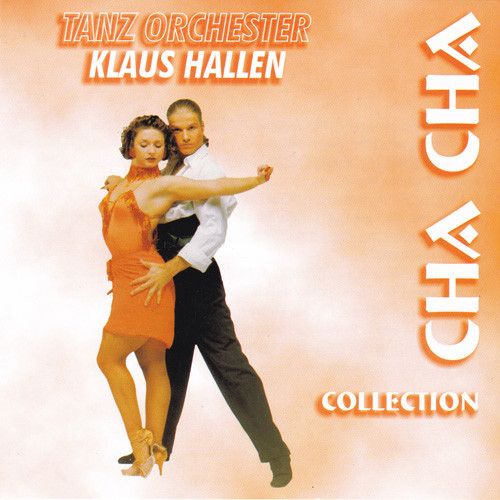 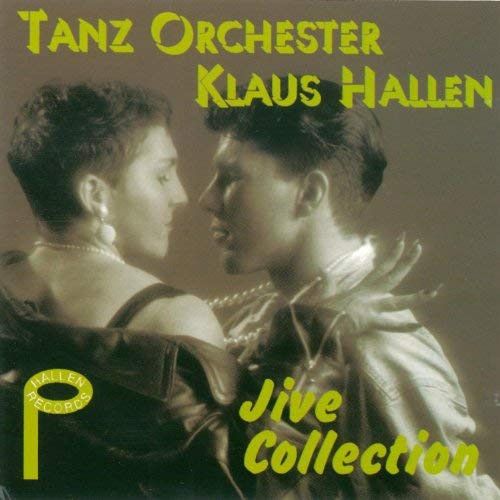