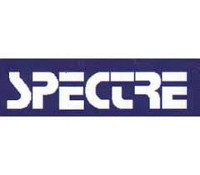 The restoration of oldies is one of the specialties of Thomas Hauptmann’s label “Specter Media”. The golden age of the big dance orchestras was the 50s, 60s and 70s. The well-known orchestras by Max Greger, Werner Müller, Willy Berking and Kurt Edelhagen were among the best dance orchestras in the world. The German orchestras performed regularly at the major dance tournaments. For his series “Tanzstunde” Thomas Hauptmann painstakingly restored and re-released the hits of the famous German dance orchestras. The first-class arrangements from back then, all of which were recommended for dancing by the General Association of German Dance Teachers, now appear in new splendor. 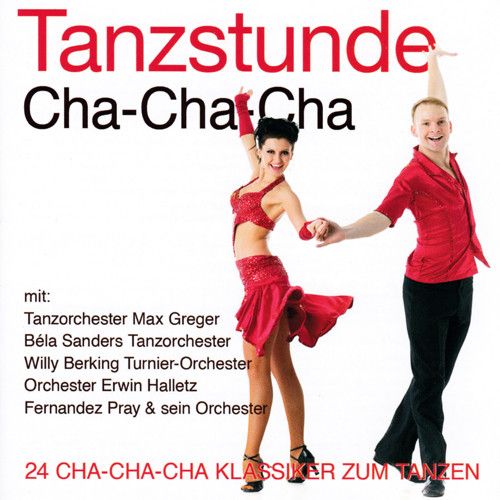 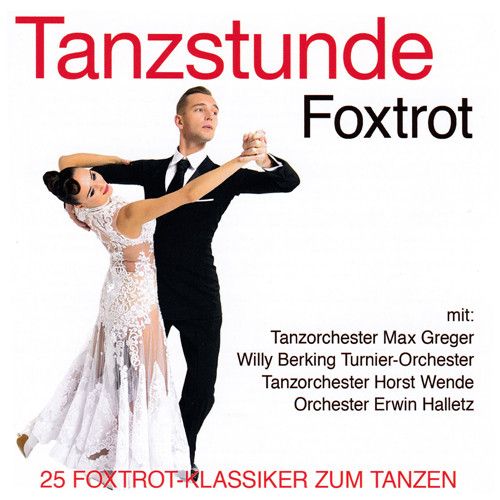 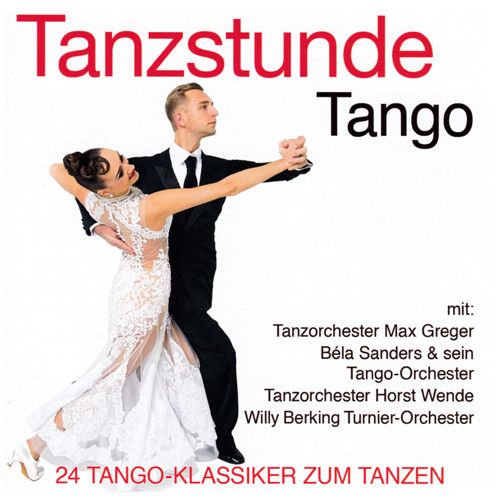 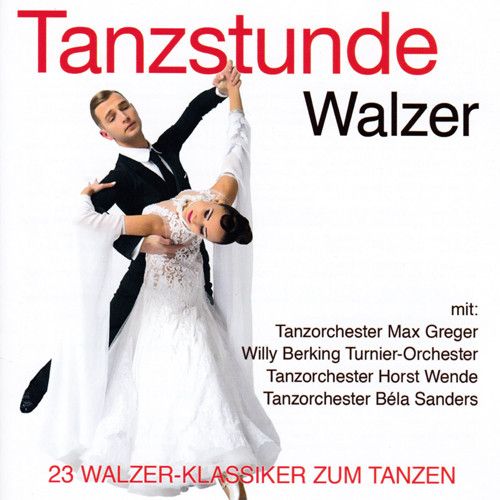 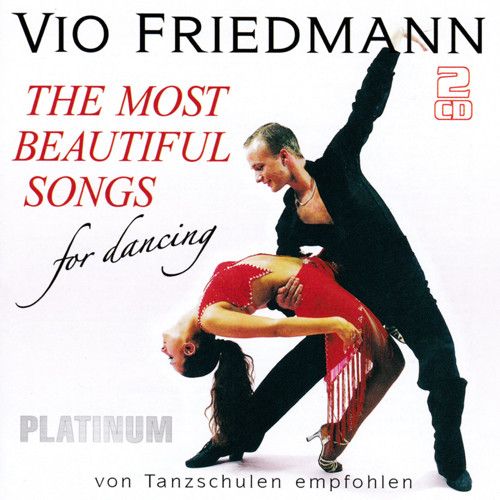 The Most Beautiful Songs -...