In 1993 the debut album "Le Cafe De L'Amour" by the young label of Martyn Baylay & Phil Bates caused a sensation. Modern vocal and instrumental pop compositions could be heard on the album. Martyn Baylay has worked in the aviation and music industries throughout his professional life. He has worked with WEA Music and Universal Publishing, among others, and in 2002 he wrote the British contribution to the Eurovision Song Contest titled 'Come Back' for Jessica Garlick and finished 3rd. 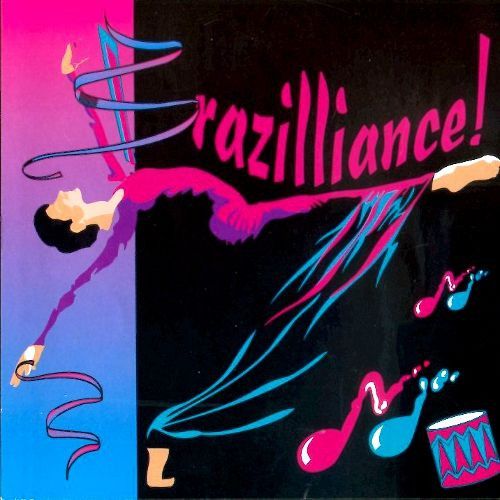 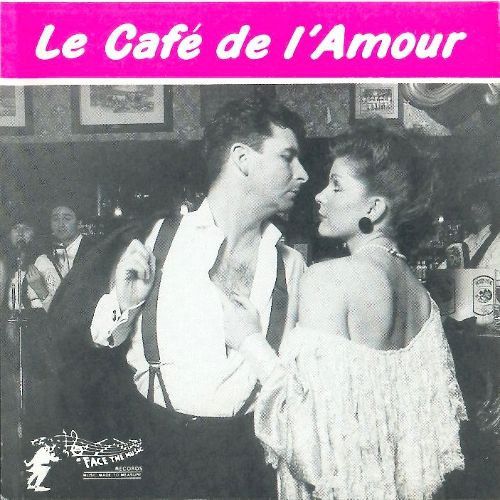