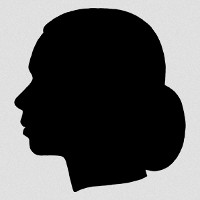 Edicion Indoamerica GmbH, music production and publishing company was founded in 1983 and is the label of Olivia Molina. Olivia Molina has made a name for herself internationally with her many successful projects. In the dancing scene, Olivia particularly attracted attention with her rumba album "Latin, Latin, Latin". The songs for this album with Latin American evergreens were recorded between 1988 and 1993. Her father had already played these songs with his orchestra, such as "Besame Mucho", "Solamente Una Vez" or "Maria La O". 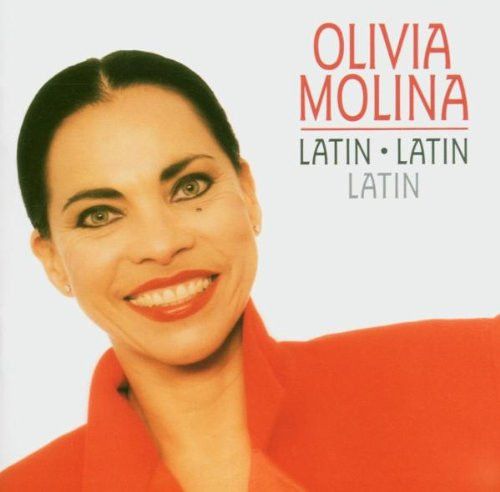