Andy Fortuna is the producer of the “Latin Jam” series that became famous in the 90s. As the name suggests, the productions of “Latin Jam” focus on the rhythms of Latin American dances. The trademark of "Latin Jam" is Latin American pop music in a modern sound with authentic rhythms. The music produced by Andy Fortuna has been played on many television shows such as "Donny & Marie", "The Regis Show", "Dancing with the Stars" in the USA and "Strictly Come Dancing" in Great Britain. 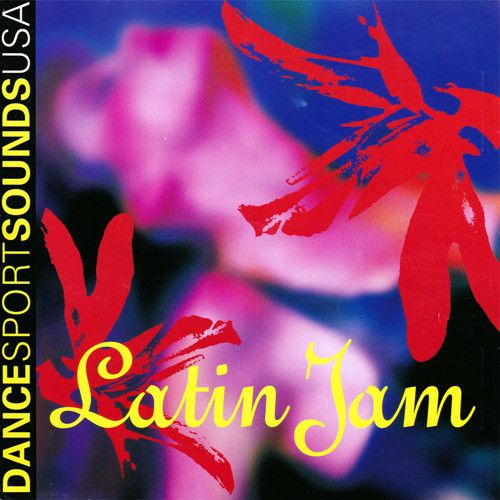 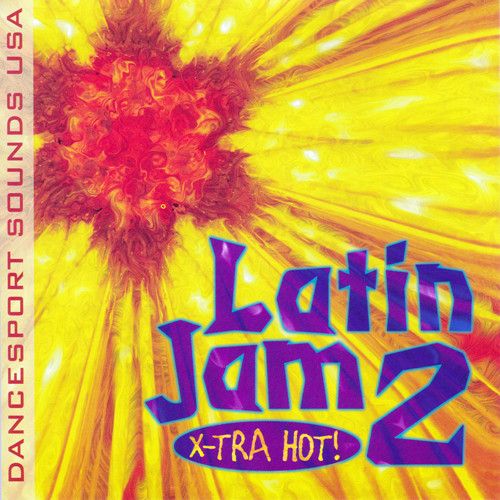 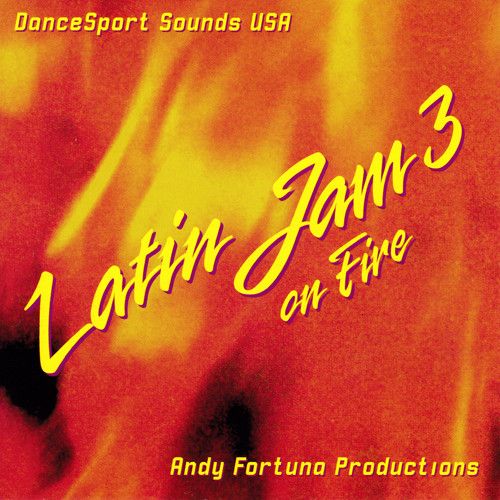 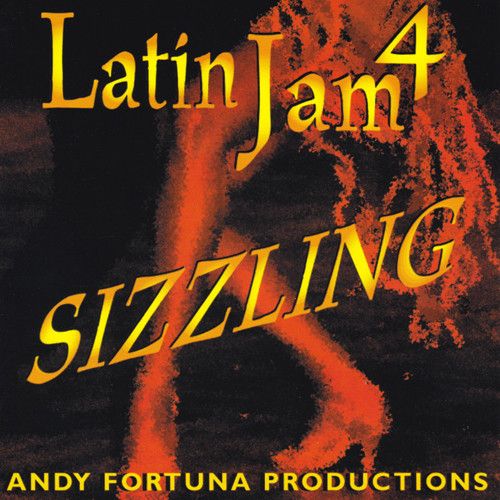 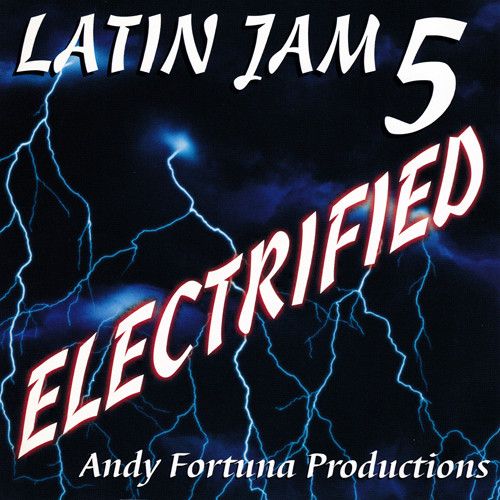 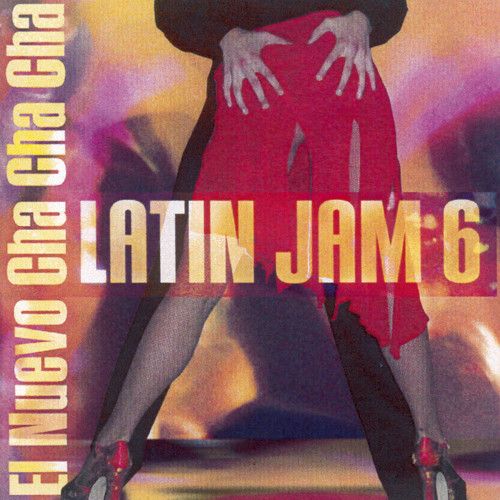 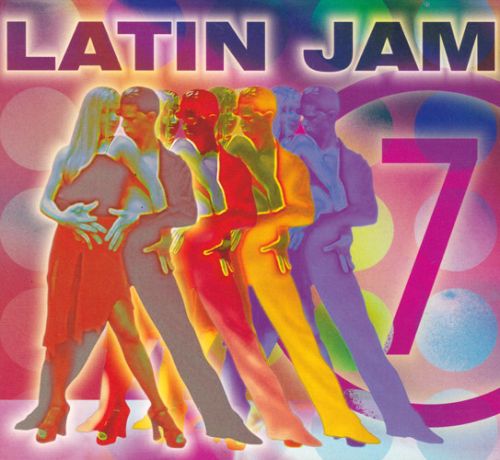