The Casaphon label, founded in 1998, is also under the umbrella of Casa musica and publishes new recordings from international artists in the Latin and Standard section. The Album "Latin Drums" became the official CD for the "Latin Drums" segue of the top Dutch professional couple Ton Greten and Marie-Ann Van Vliet, with which both contested their last competition at the 1998 World Latin-American Show-dance Championships. The "Latin Unlimited" series contains typical Latin music in the current sound and became the most successful of its kind. The "Premium Standard" series for demanding competitors followed. In contrast to the usual dance orchestra music and many synthetic productions from other labels, all tracks in this series are individually instrumented, arranged and recorded with real musicians and musical instruments. With the first Premium Standard Album, which appeared in 1999 under the name “Ballroom Swing”, new standards in the quality of dance music were set with songs such as “Morning Song”, “Libertango”, “Shout And Feel It” or “Once Upon A December”. 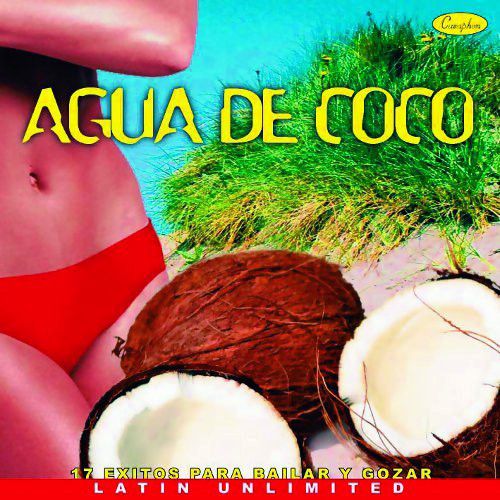