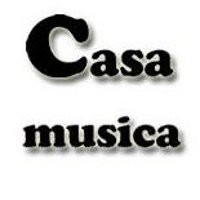 The first Album of this label was released in 1995 under the title "Fiesta for two - Songs for Latin Lovers" in the series of "original hits for latin dancing". Since then, a Latin Album and then a standard Album, "original hits for ballroom dancing", have appeared in alternation in this world-famous and sought-after dance album series. The extraordinary combination of original hits in perfect dance rhythm made these productions popular as a welcome alternative to common dance orchestra music. The first Albums included songs as “Reet Petite” by Jackie Wilson or “Fascination” by Nat King Cole, which were classics of dance music even then, but which up to now could not be bought on CDs with dance music. The best danceable music tracks from various well-known and previously less well-known performers are compiled on the Albums of this label. In the constant search for new dance hits, rare old recordings from the archives are also carefully and lovingly prepared. The current CDs of this label almost exclusively contain songss that the owner of Casa musica, Erik Wegewitz, has made available to the dance world for the first time. The following Album series "Latin Mix", Ballroom Mix","Latin Mega Hits" and the "Ballroom Stars" with extravagant and sophisticated standard tracks appear on the label "Casa musica presents". 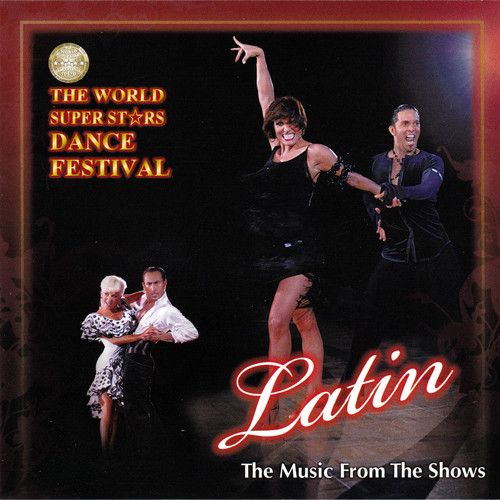 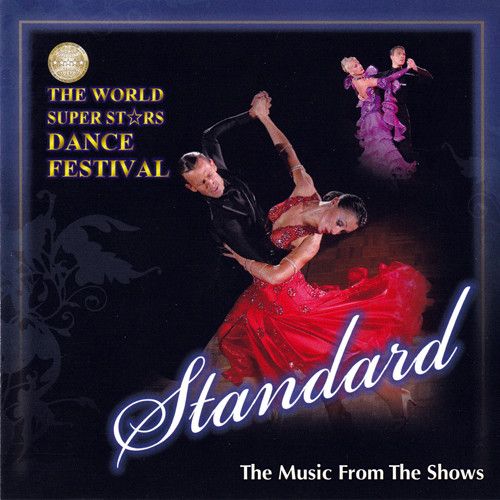 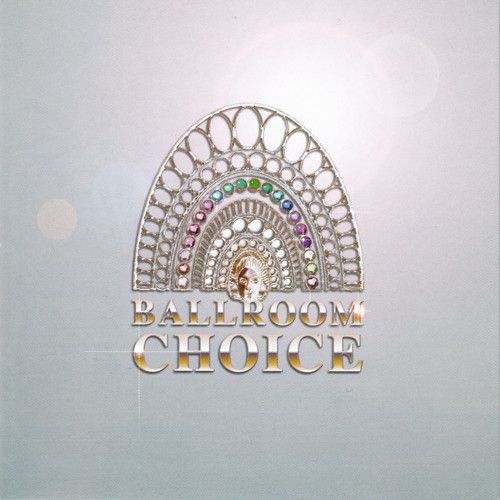 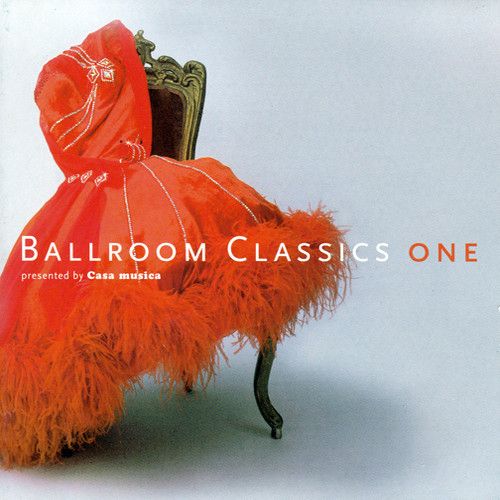 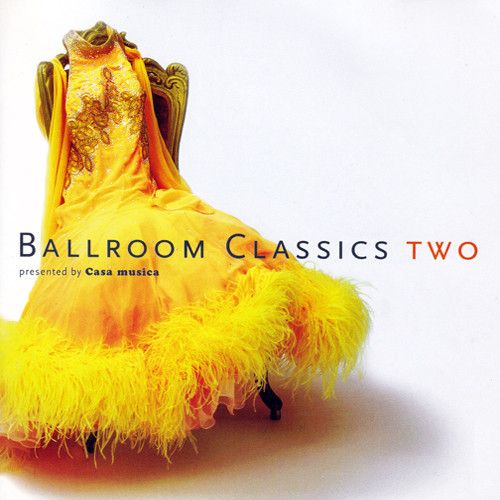 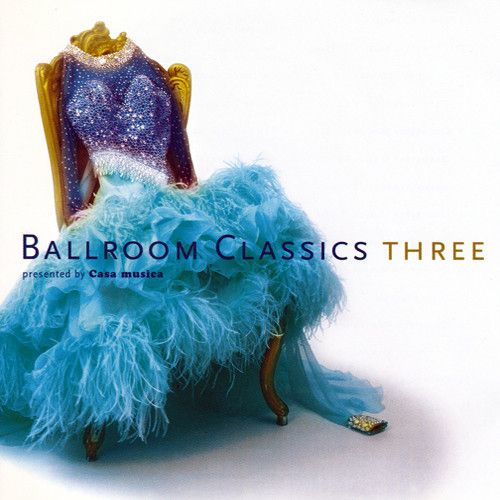 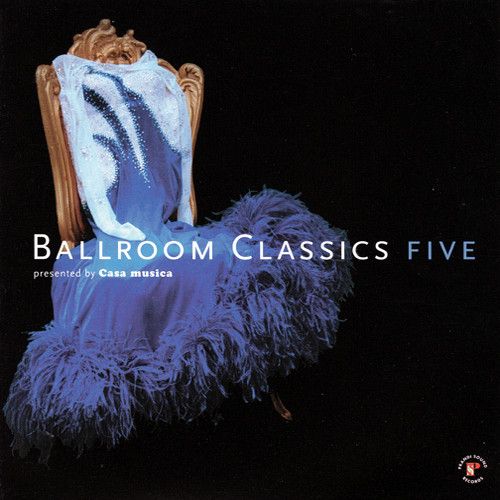 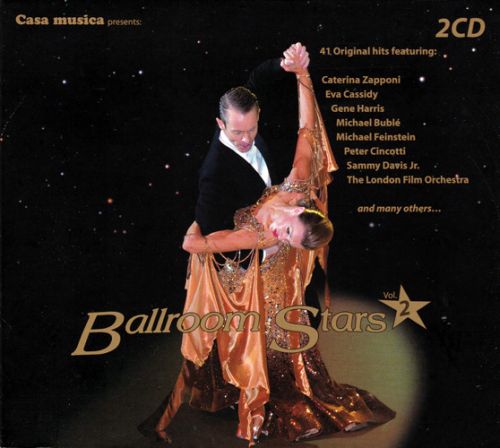 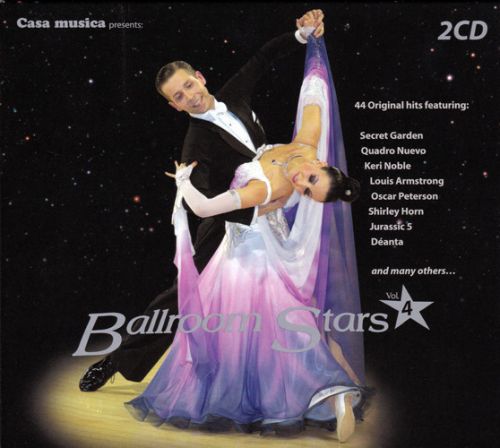 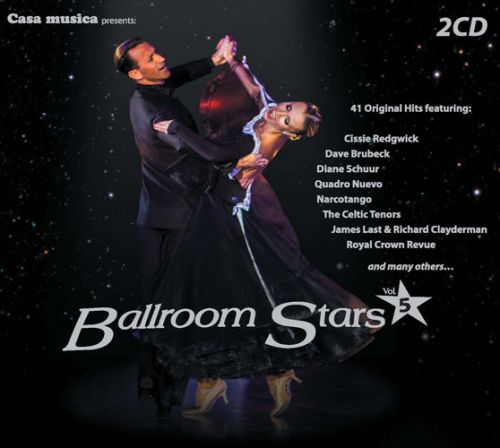